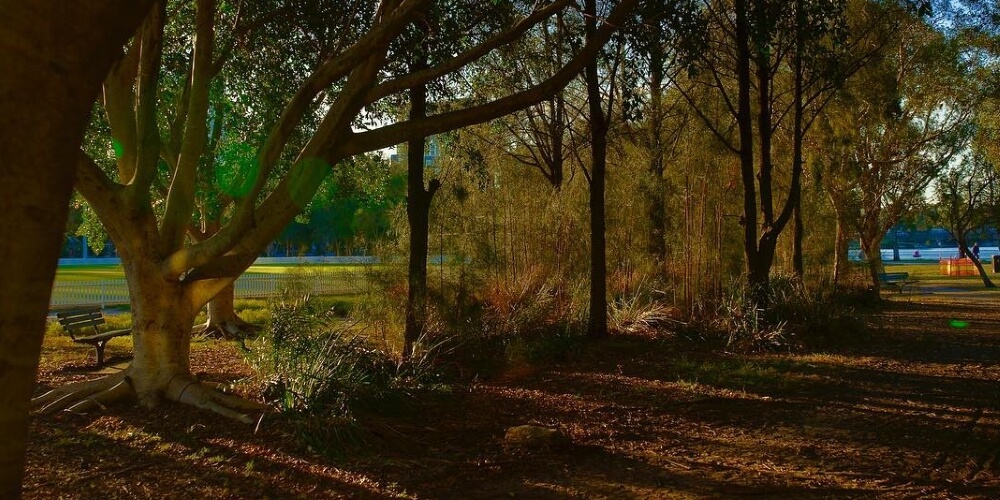 // On thinking too much… and Midnight in Paris // 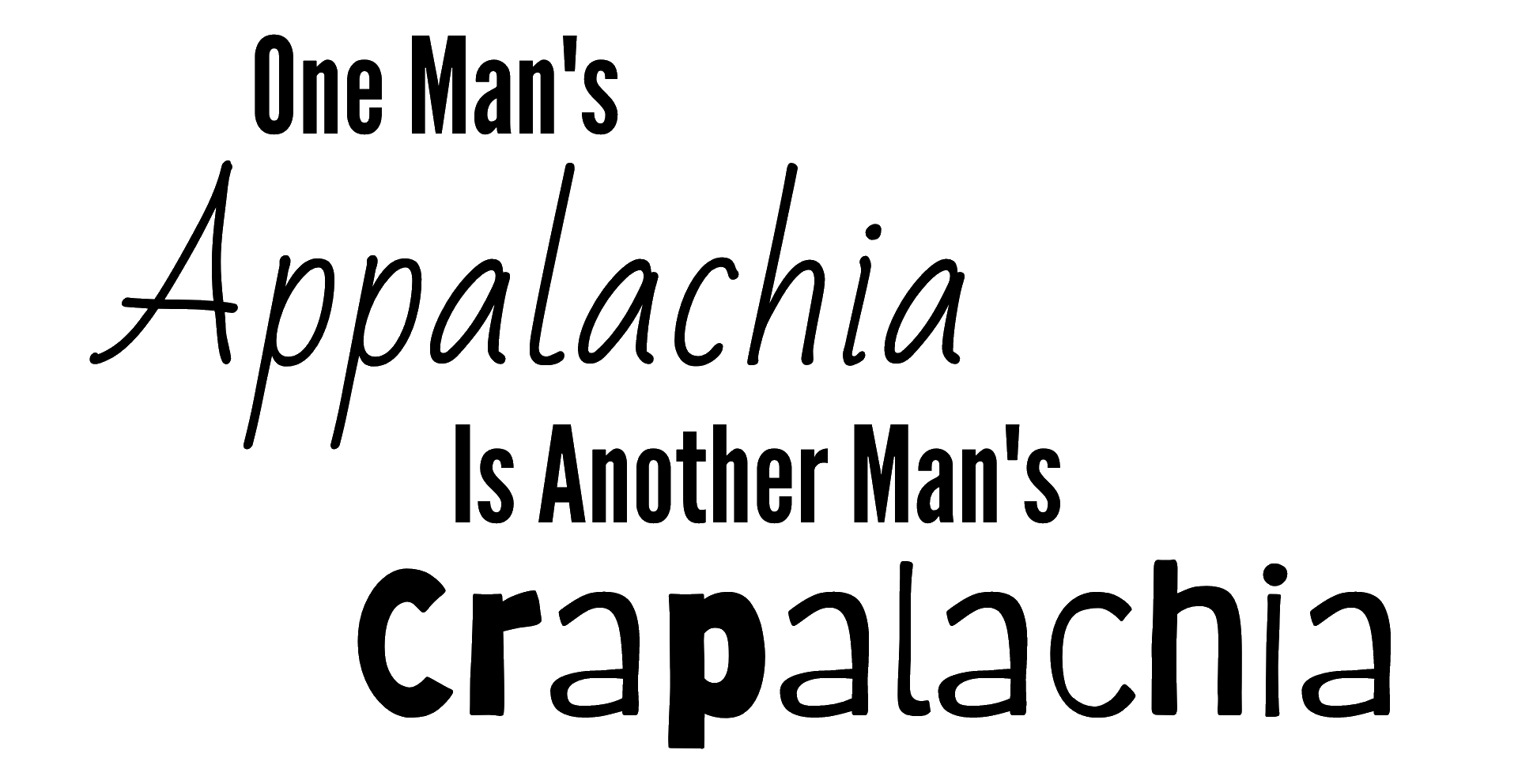 The troubles of West Virginia are thus presented by McClanahan as being natural; perhaps God-given. That he might be right is neither here nor there – the danger is that the decision is delegated not to West Virginians exclusively (I can say this from experience: West Virginians rightfully believe that they are the best judges and defenders of their own misery), but to everybody. Once again, the state has been left to the mercy of outsiders and if history has taught us West Virginians anything, it is that this mercy will not be forthcoming. 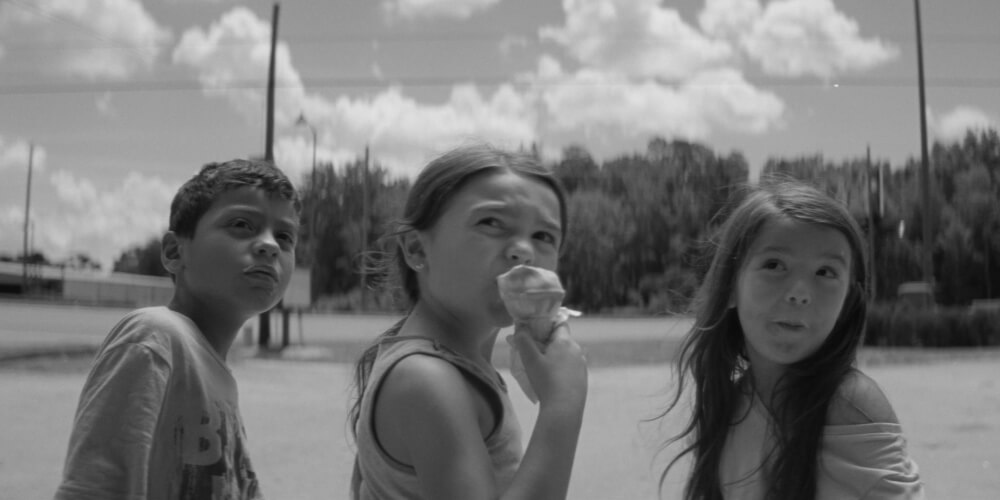 The trick of The Florida Project is that we – the removed adults – see the signs of Halley undergoing this struggle (and pursuing increasingly illegal hustles), but we see it through the oblivious eyes of her child. In this way the film plays differently for the two different perspectives. Viewed as a tale of growing up, it is unquestionably magical… However, for the adults, The Florida Project unfolds as a kind of slow-burning socio-economic horror story – like a Hitchcock film where the inevitable and inescapable end is the destitution that had only been kept just at bay. 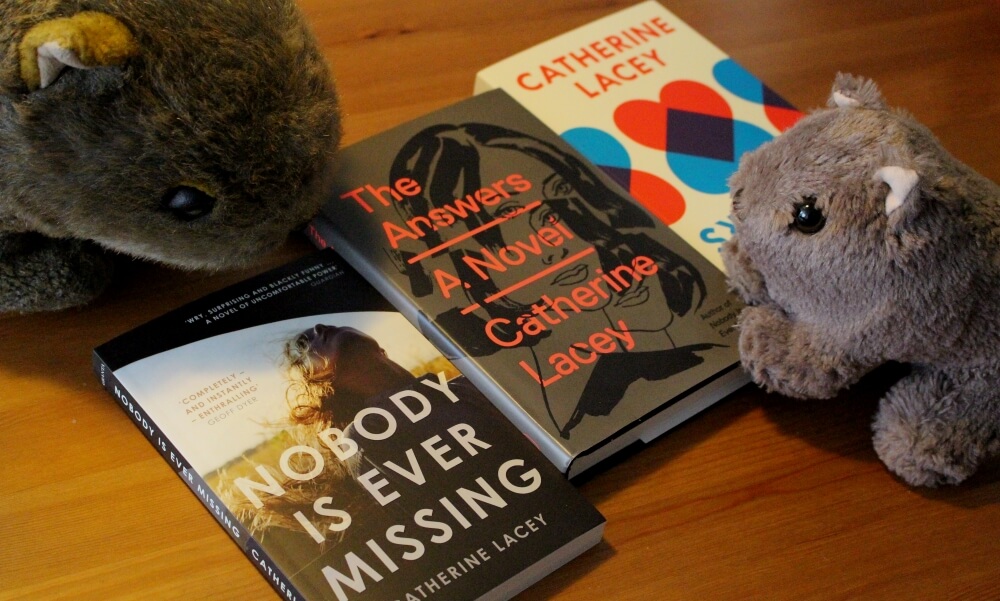 For my part, I don’t presume to know Catherine [Lacey] personally because of my appreciation for her writing, but I certainly have a kind of relationship with the writing itself. Her first novel Nobody Is Ever Missing was one of those miracle books that finds you just when you need it. I encountered it on the Staff Picks shelf at Better Read Than Dead while mired in a day job that was doing a lot to underscore how I’m not built to work a non-creative job. I was drawn into the book that same day, enchanted by the long but lyrical sentences** that represented the thoughts of a character who seemed to think in the same manner I do. I was intrigued by the New Zealand setting, the country from which The Girl’s parents hail but which I had never hopped on the three-hour flight to visit. When my studies would finally afford me the opportunity to make that journey late last year, my travels would be informed by Nobody Is Ever Missing.

By creating these familiar worlds, Ali Barter is hoping to grant you the freedom to live within them. In [The Myth of Sisyphus], Camus examines Dostoevsky’s character of Kirilov as a case study of the existential freedom that comes with embracing absurdity. Camus writes about the possibility of becoming a “tsar” by living with absurdity within a practical life and thusly being “covered in glory”. Kirilov aims to grant others this same freedom by committing suicide (thereby proving that the freedom is absolute) but Barter doesn’t need to make a martyr of herself to accomplish the same end. For her, it is enough to acknowledge the inherent absurdity of modern life – the listlessness, if not exactly meaninglessness – so that we can each take the next step on solid footing.

Self. I need better lights. Maybe I can talk The