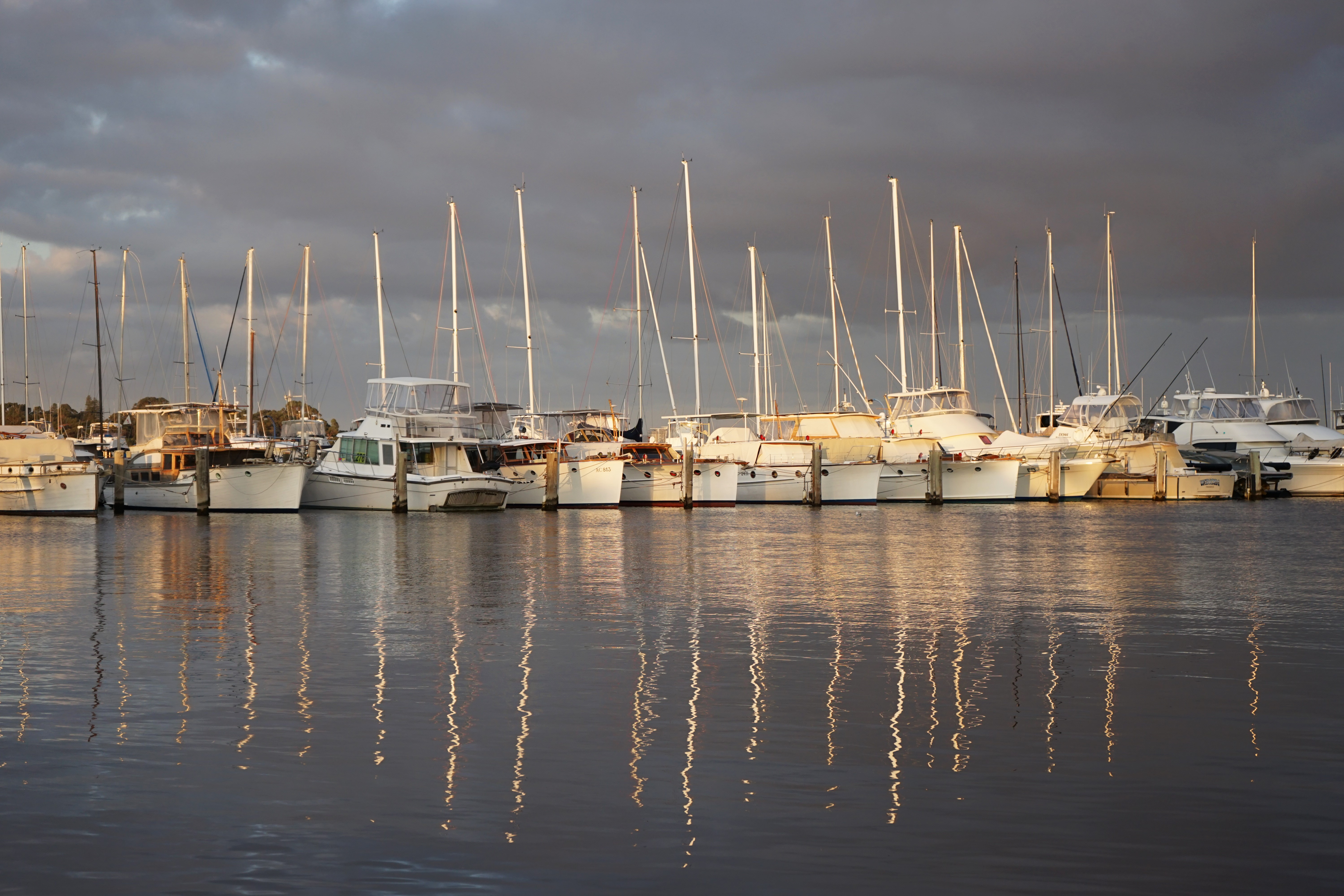 The holiday season afforded me time and headspace for some long-overdue personal reflection, and this post is one result of that reflection.

This site – Toward Vandalia – has been around for nearly nine years. In that same time, my life has seen some major transitions and changes: I completed my MBA, got married, began and completed my PhD, and had a son. Through all of this, ToVa has been lurking in the background – sometimes changing with me, sometimes sitting still, but never forgotten about entirely.

I began the site during my MBA studies in 2014. The initial focus of posts was personal development, which was also my personal focus at the time. However, one tends to hit a point of diminishing returns with the personal development discourse. The revelations come fewer and farther between. Eventually, you realize you’re reading more or less the same ideas over and over again. I didn’t want to contribute to that cycle, and so the site went quiet for a while.

Between the end of my MBA studies and the start of my PhD candidature, I eased my mind by writing “microfiction”: very, very short stories (that I was tying to photos on my Instagram feed). However, Instagram became less fun as they constantly altered their algorithm. I lost my [small, but fun] community there, and so I stopped sharing photos and stories at the same pace. Starting my PhD candidature in 2016 put the final nail in the lid of that particular coffin: my life became consumed with non-fiction.

Though I managed a few short essays and notes on the site during this time, the PhD only took more and more of my time and energy, up until I submitted my thesis in June 2020 – yes, three months after the COVID-19 pandemic started. At the same time, I was teaching the maximum allowable courseload to get the experience that would hopefully lead to a faculty role. So: still no time for “fun” writing.

My son was born in June 2021, introducing me to a whole new world of all-consuming thought patterns. While I was [am] often too tired to think, let alone write, I began to feel the “itch” again: the need to write.

February 2022 brought the faculty role that I had been working so hard to achieve, but I was right into the “fire”: the semester began only eleven days after I started in the role. And so 2022 was consumed with keeping my head above water with the job, and trying to be the best husband and father I could be.

Which brings us to 2023. My third year as a father, my eighth as a husband, my fourteenth in Australia, and my thirty-ninth on Earth.

And, as noted, nearly the tenth year of this site.

As The Girl and I settle into our new “normal”, I finally see not only a place for creative writing in my life, but also the need to do that writing. So, I have resolved to return to ToVa. There will be no broad theme to my posts. Mostly, I’ll write about whatever is on my mind at any given time. Sometimes this will be a movie I’ve just seen, sometimes it will be some photos I want to share. It will be consistently a record of my experience, and I hope that reading the posts will bring you some of the same joy that writing them will bring to me.