Turnovers Are A Part Of The Game 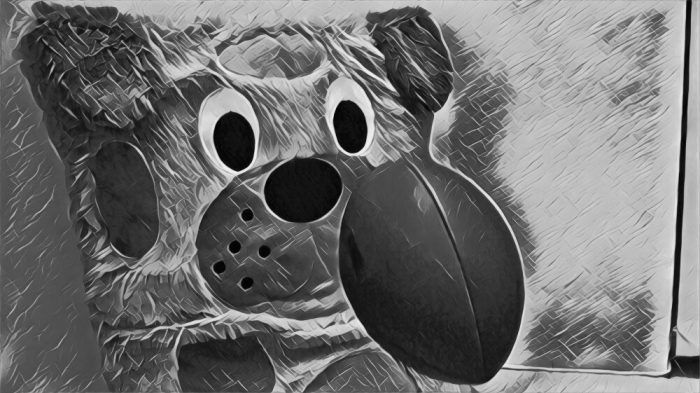 Dana Holgorsen – head coach of my beloved West Virginia Mountaineers – used his time in the weekly Big XII coaches teleconference to outline an interesting framing of a common issue in football: turnovers. Turnovers are typically seen in a negative way and they are indeed the very worst way for an offensive possession to end. There’s simply nothing worse* than seeing your opportunity to score end in handing that opportunity to the other team.

Holgorsen doesn’t dispute this fact – he accepts it as given in a unique perspective on the nature of the game itself. He sees turnovers as merely a part of the game. A greater area of concern and focus, he says, is the way in which you respond to this part of the game.

Turnovers, of course, do not put points on the board. Points are earned or prevented after a turnover. As this wording suggests, the notion cuts both ways: after the offence surrenders a turnover, your defence must be ‘at the ready’ to come in and stop the opposing offence from scoring. Likewise, if your defence manages to cause a turnover, your offence must be ready to come out and soldier into the endzone. Holgorsen sees this as the “sudden change” battle.

The parallels to life are obvious: nobody, as they say, is perfect. Turnovers, then, are indeed a part of the ‘game’. We will all make mistakes (turnovers) but it is our response to the mistakes that will matter in the long run, not the mistake itself. Winning or losing the turnover battle isn’t important – you should be more concerned with winning the “sudden change” battle.

Holgorsen’s comments remind us to channel our focus (and thus, our energy) into the right thing: the response to the mistakes which will inevitably be made. Take the committing of the mistake as given and you’ll be ready to respond when the moment comes.

* Except for being a Pitt fan. Both Pitt fans are the living worst.