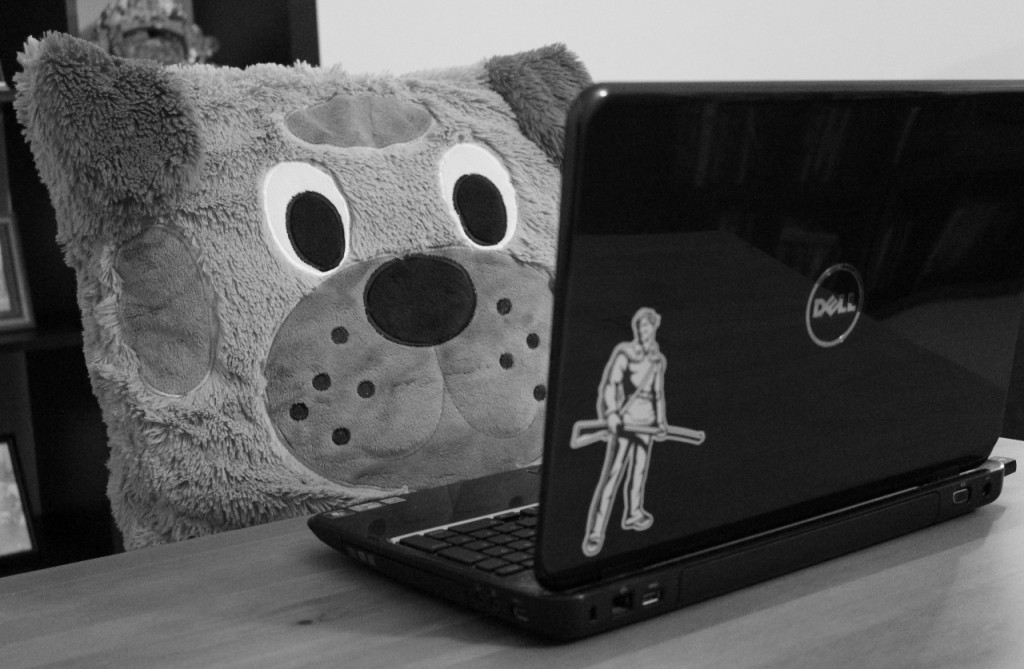 The weekend is here and with it comes a selection of interesting reads from the week gone by. How your money should look at 30, the process of mapping a fictional city and all the nerdy details about iOS 8. Enjoy!

30 Financial Milestones You Need To Hit By Age 30 (via)

Lists like this are best read with a healthy grasp on your own realities but bench-marking is always a great way to maintain forward momentum. I will hit 30 myself later this year, but considering I’m only just now wrapping up my MBA it seems unlikely that I’ll have paid off my student loans by my birthday – and that’s OK, considering my reality. Other items – like steadily raising your net worth and establishing proper insurance – are achievable on an ongoing basis regardless of your debt situation. Click through for the full list.

The Cartographer Who Mapped Out Gotham City (via)

Gotham City is the only major comic book locale that has an official map – a fact that helps infuse the Batman saga with the gritty realism fans can’t get enough of. The map was first drafted in 1998 by Eliot R. Brown and has been used in the comics and movies ever since. An interesting takeaway from this article, which explores how the map was initially devised and the subtle changes it has undergone over the years, is that “restrictions can sometimes create the best art”. Whether you agree or disagree with that notion, the piece is a compelling examination of a bold creative undertaking.

Apple released details concerning iOS 8, which is always a fun moment for productivity geeks. As usual, the crew at Lifehacker and Gizmodo have all the details across their network.