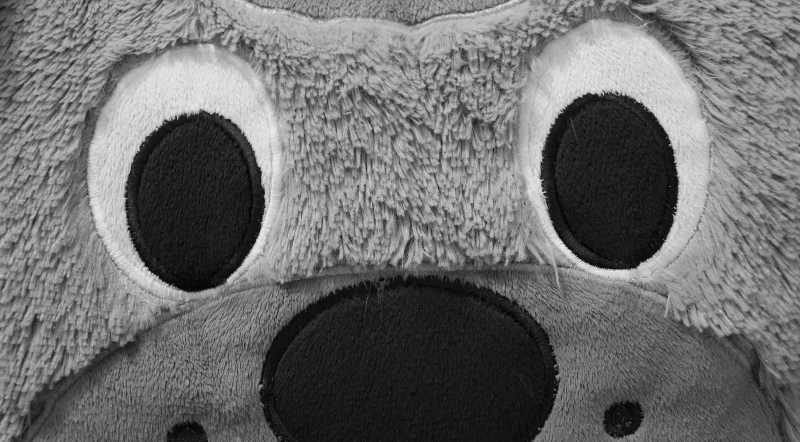 Happy West Virginia Day! This week: coping with failure, setting ‘future you’ up in a way that ‘present you’ thinks they’ll like, ditching the silent treatment and one photographer following his girlfriend around the world. Enjoy!

How to Fail and Live to Talk About It: 10 Tips for Explaining Your Missteps Without Sounding Like a Train Wreck

Art of Manliness take the long-form route to help you embrace your failures without looking like a complete failure. While failure will be the result of some of our more visible efforts (at work, among friends, at school, etc.), it’s important that we learn how to frame that failure so as not to create the impression that failure is our baseline. After all, others are more interested in how you cope with adversity than they are in the adversity itself.

We work hard and make short term sacrifices in service to our future selves: foregoing enjoyable foods that are bad for us, taking jobs that aren’t great but ‘might lead to something great’, and socking away money for eventual retirement rather than hopping on a plane to New Zealand. What if our future selves aren’t interested in any of that, though? Recognizing that human beings never stop being a work in progress is the first step to striking a balance between short-term pleasure and long-term interests.

How and Why to Ban the Silent Treatment from Your Relationship

Anybody who has been the victim of – or even, I’d wager, the perpetrator of – the silent treatment knows that it sucks and can set off a self-perpetuating cycle of isolation and anger. Luckily, it’s pretty easy to fix and continually avoid if both parties are willing.

The ‘Follow Me To’ Project by Murad Osmann (via)

Photographer Murad Osmann has been following his girlfriend around the world and capturing exotic locales in a simple but breathtaking way. Each photograph features his girlfriend (typically dressed in a way to match the scene) holding his hand and leading him toward destinations both famous and obscure (but always beautiful). It’s fascinating stuff that will only irritate your itch to travel – but why not go with that? Your future self won’t mind.