It’s Not Your Job To Hold Down The Score 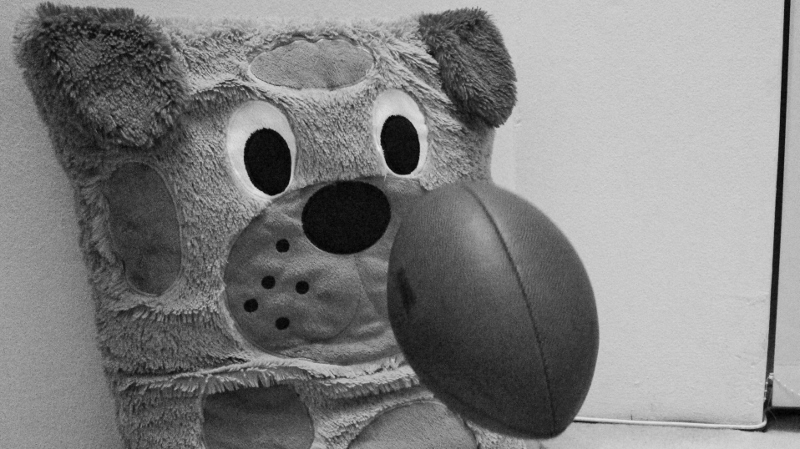 Football season is upon us once again! Sport offers no end of inspiration and lessons in preparation and success, so why not look toward America’s favorite sport for a little Wednesday inspiration?

This was legendary college football coach Bobby Bowden’s response to Lou Holtz when Holtz (himself a legendary coach) accused him of running up the score of a game in (most likely) 1970. The above version of the quote is the one that Holtz himself recounts in the book Bobby Bowden on Leadership: Life Lessons from a Two-Time National Championship Coach. The years since have distorted this quote, though the meaning has never been altered. I most often hear it phrased as: “it’s my job to score, it’s your job to stop me.” It might seem a bit cold-hearted, but Bowden has good reason for walking such a hard line in refusing to sit on the ball.

When Bowden was in the first year of his first major head coaching job at West Virginia University, he was feeling pretty good about a 35 – 8 halftime lead that he and his team owned against their bitter rivals, Pitt. Unfortunately, that 35 – 8 lead turned into a 36 – 35 loss by the end of the game and the bitter sting of that defeat – which Bowden himself attributes to his being “too conservative” in the second half – haunted him throughout the rest of his now-legendary career and into retirement.

This quote would be Bowden’s go-to defense when he would (not irregularly) be accused of “running up the score” over the years but the reason I’m sharing it with you today has little to do with arguments regarding sportsmanship. The quote itself and the unfortunate circumstances that were the genesis of the logic behind the quote are powerful reminders that we can never afford to take our foot off the gas pedal.

Naturally, our day-to-day lives and situations are rarely as directly combative and adversarial as a football game (that is, there are not always “winners” and “losers”) but if we ease off in our efforts – if we “sit on the ball” – we will find ourselves surpassed by the “competition” and there will be nobody to blame but ourselves.

Considering this, there’s no reason at all to ease off the accelerator. After all, it’s not your job to underachieve to make others feel better – it’s their job to keep up with you while you make the most of what you have and are continually pushing the boundaries!