Yesterday I finished the hard part of my ‘pre’ data collection (this photo is, in fact, part of that data). For the first time in my PhD candidature, I can see the finish line with total clarity. 30 October, y’all.

New Melbourne Star Holly Ferling loves her fans and they love her.

WBBL04 is off to a great start. 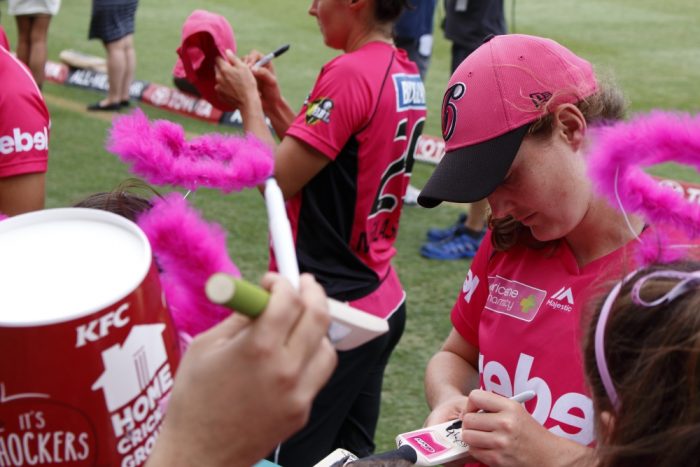 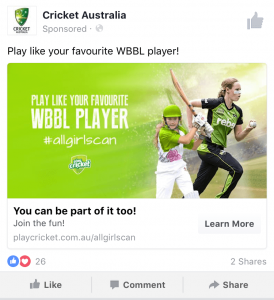