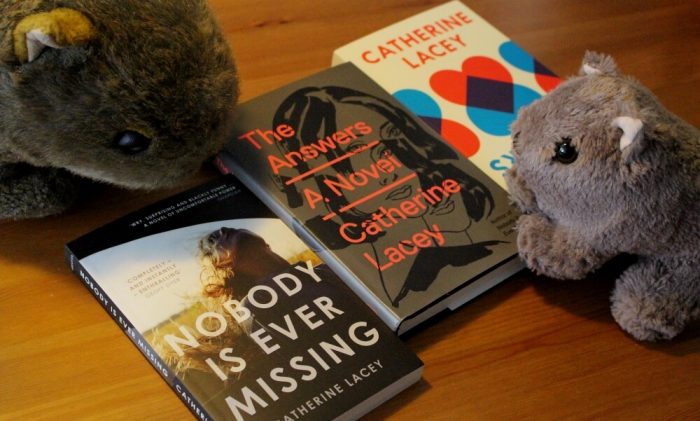 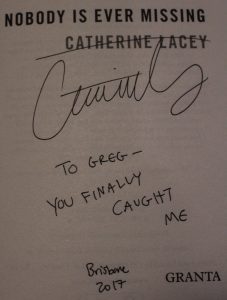 The girl and I spent an incredible day at SFMOMA (San Francisco Museum of Modern Art) yesterday, including hours in the Mike Mandel and Larry Sultan photography exhibits alone. Flipping through Sultan’s ‘loose’ photos was ceaselessly fascinating.

As always, the visit was too short. I find myself draped in a familiar nostalgia and anticipating my next day there.