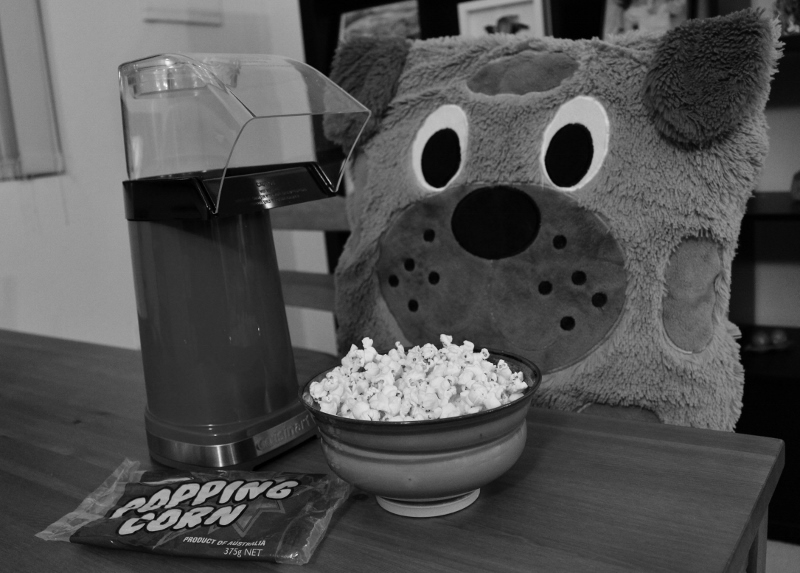 It can sometimes be difficult to know if you’re making progress on your larger goals. Without checkpoints along the way it’s easy to feel as though your effort isn’t yielding results. This is especially true within creative projects. A painter may scrap a dozen attempts at a piece before finally seeing one through to completion, but that doesn’t mean that his work on the dozen scraps was wasted. Perhaps he would have never completed one without all those failed attempts. Maybe it was seeing what didn’t work that steered him toward what finally did. But when in the middle of generating scrap, how can you be sure you’re actually making progress toward the ultimate goal rather than just wasting time in search of inspiration?

By measuring your efforts in terms of input versus output.

We live in a hyper-connected world in which we receive input – willingly or unwillingly – all of the time. How many sources of input do you subject yourself to?

You’ve almost certainly experienced some of each over the course of your life and you may – here and there – gather input from all of these sources in a single day. It’s easy to see how we come to experience information overload and that’s without considering the infinite cues we receive from our environment almost constantly that effect our behavior on a subconscious level.

Consider the painter again. He may draw inspiration from any or all of these sources (whether or not he intends to). Exposing himself to these inputs, then, is vital to his ability to generate an output. The question becomes: how much exposure is enough? That is, when does he have enough input to start generating output?

Economists like to measure the productivity of an individual, company or nation by examining the value of output the entity is able to generate from one unit of input. Such analysis is pretty straightforward at this level: if one employee generates $100 worth of output from the use of ten widgets while another employee only generates $80 worth of output from the same number of widgets, the first employee would be considered to be more productive. Couldn’t be simpler.

However, when it comes to the measurement of progress toward creative goals (or personal development) things get a little trickier. How can a painter identify the inputs that led him to create any given piece? He could surely point to a few, but there would be a great many over time that contribute in subtle, imperceptible ways.

Go back to the question I led with: amid his constant scrapping of drafts and thoughts, how does the painter know he’s getting anywhere, let alone closer to his vision?

It’s important for you (and the painter) to consider that output can be more than just finished projects – there are different levels of output along the way to la fin. Consider the process:

Anything past “painter has a vision” could be considered output. Rough ideas, sketches, drafts. All of this is output, even if it’s not product. Input may even enter throughout this output process, changing the vision and leading to further drafts. Even old output (abandoned sketches and drafts) may eventually become input in future efforts. Considering that this loop could be endless, how are you meant to keep moving forward and finish anything?

Clearly a balance between input and output must be struck – but how are you meant to measure this? It’s not as though you can output (write) a novel for every novel you input (read). There’s no formula for creative productivity and thus it can be easy to justify exposing yourself to even more input as being “work” toward your vision – but this isn’t really the work, is it?

You can overcome this input trap by blocking your time into “input mode” and “output mode”.

When in “input mode” you’re allowed to not worry about output (although you should always make notes of any ideas that occur to you, or switch to output mode if inspiration strikes). In this magical state you can read novels, watch films, read the news, cruise your RSS feeds or just sit on the veranda with a cup of coffee and enjoy the view.

When in “output mode”, though, the rules are stricter. There are no hard and fast expectations for what must be accomplished in terms of finished product at the end of your “output mode” block of time, but you do have to stay focused on output only. For the painter, this is where he locks himself in his studio and considers nothing but the task at hand. To be a painter, after all, we must paint. Maybe he makes three drafts and nothing final, but he’s three drafts closer at the end and that’s nothing to sneeze at.

Looking at your time in this way will allow you to avoid falling into the input trap and over time you’ll begin to figure out what progress looks like. Eventually you’ll need fewer and fewer drafts or you’ll start to recognize that you’re getting off track earlier in the process. Such insight and skill comes from experience and experience comes from knuckling down and actually doing what it is you want to do.

Saying to yourself only that you want to accomplish a goal allows you to keep that goal in the magical future where one day inspiration will strike and you’ll pump out the novel you’ve been thinking about for years. Instead, say to yourself that starting now you will set yourself to “output mode” for one hour a day. Over time you will be draft after draft closer and that novel will eventually go from dream to finished product. Wouldn’t that be worth an hour a day?

So now that you’ve input this blog post, what will you go work toward in “output mode”? 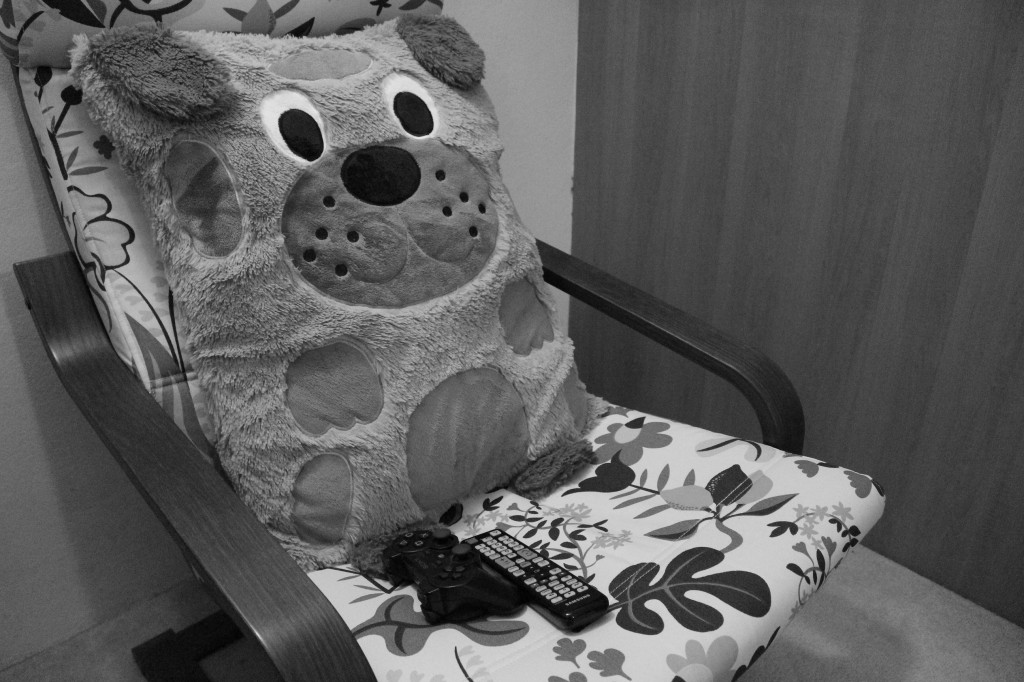 In his most recent podcast (“The 5 AM Miracle“), Jeff Sanders discusses the E-v-E (Entertainment vs. Education) ratio originally introduced by Brian Tracy. Jeff notes – with no judgement – that the average E-v-E ratio is 50:1. That is, only one minute is spent bettering ourselves for every fifty that we dedicate to mindless entertainment.

Calculating your own E-v-E ratio is easy to do and Jeff runs you through the process. He notes in the podcast and in a prior blog post of his that the goal is not to cut out entertainment completely, but rather to assess your priorities and establish habits that will prevent you from mindlessly wasting your life away in front of “House of Cards” (or in his case, “Law & Order”).

I’m not going to hijack his media, so you can click here to listen on his website and check out his notes or you can do yourself a bigger favor by subscribing to his podcast for a weekly hit of great advice.